Our Dainfern Masters took place last weekend!  The golf was brilliant especially with the cold and windy conditions we had in the morning. The morning field started at 07h30 of both tee boxes.  Eventually, the wind died down and after the morning field, Mark Jericevich was the leader on a great Nett of 71, followed closely by Richard Currie on 72 Nett. The afternoon field got under way a little later in the day and the conditions had improved and it turned out to be a lovely spring afternoon. 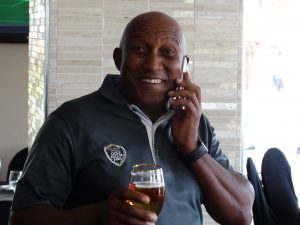 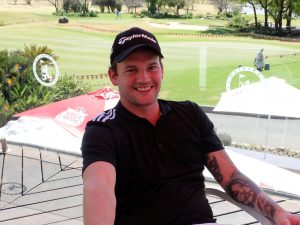 The afternoon field, made of up 36 players, consisted mostly of A-Division and some B-Division players. After the conclusion of the afternoon field the defending Master Champion, Marcus Taylor was trailing by only one stroke behind Mark. Shaun Thornton opened with a round of 72 Nett and so did Brody Leather.

Sunday morning was a beautiful day and we were all ready for the final day of what has been a great competition so far. The field started early with 93 players taking part in the last day.  The leaders teed off at the back of the field on the first tee box and we knew that the 2017 Masters title was anybody’s for the taking. The weather was perfect for golf, the players did not disappoint us. Youngster Michael Johnston finished with a great round of 69 Nett and went from tied 84th to finish in 43rd position.  The round of the tournament went to Mr Jan van den Putten. With an open round of 75 Nett, Jan followed up with a great final round of 68 Nett and this secured him the runner-up position for the 2017 Masters and Jan also won the B-Division. Well played Jan. 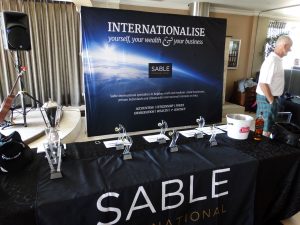 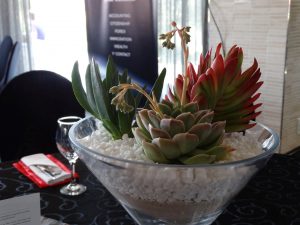 The tournament was concluding with an air of excitement; Richard Currie, unfortunately, missed a short putt in his second round to finish in third place after losing the count-out against Jan.  Defending champion Marcus Taylor played exceptional golf. After his open round of 72 Nett, Marcus followed up with a great 70 Nett and this was enough to secure a back to back Masters. Well done to Marcus and to all our players. It really was a fantastic Masters event and we would like to thank everyone that was involved. Well done to our winners below: 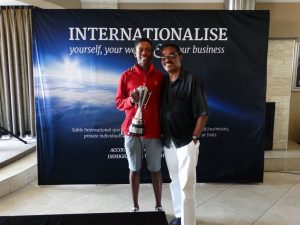 What Makes a Golf Course a “Must-Play” Course?